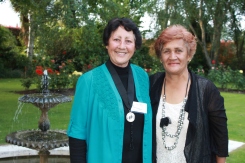 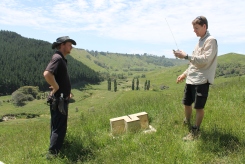 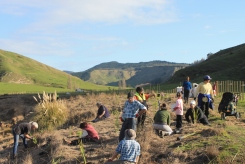 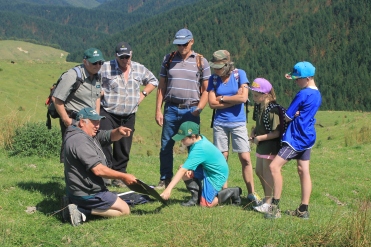 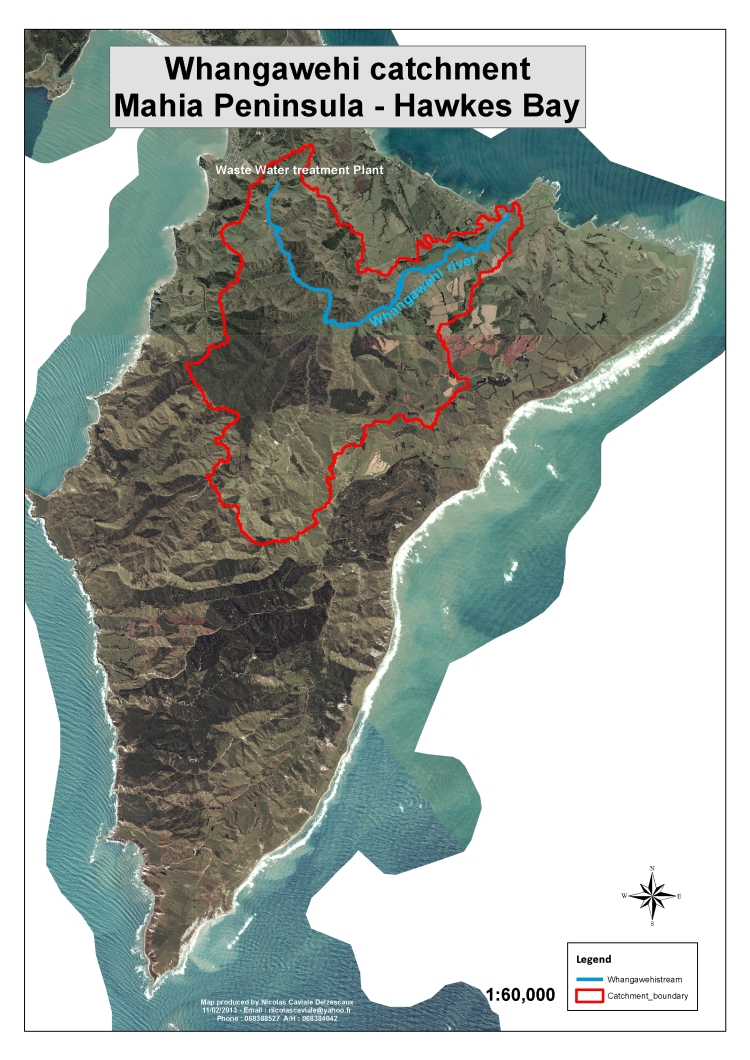 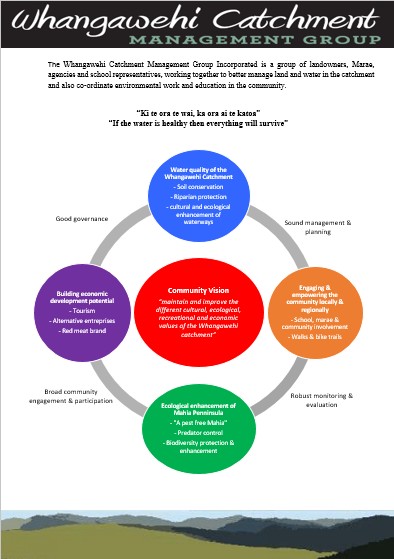 Why a Whangawehi Catchment Group?

A community driven project formalised under a Memorandum of Understanding

What is a Catchment Management Plan?